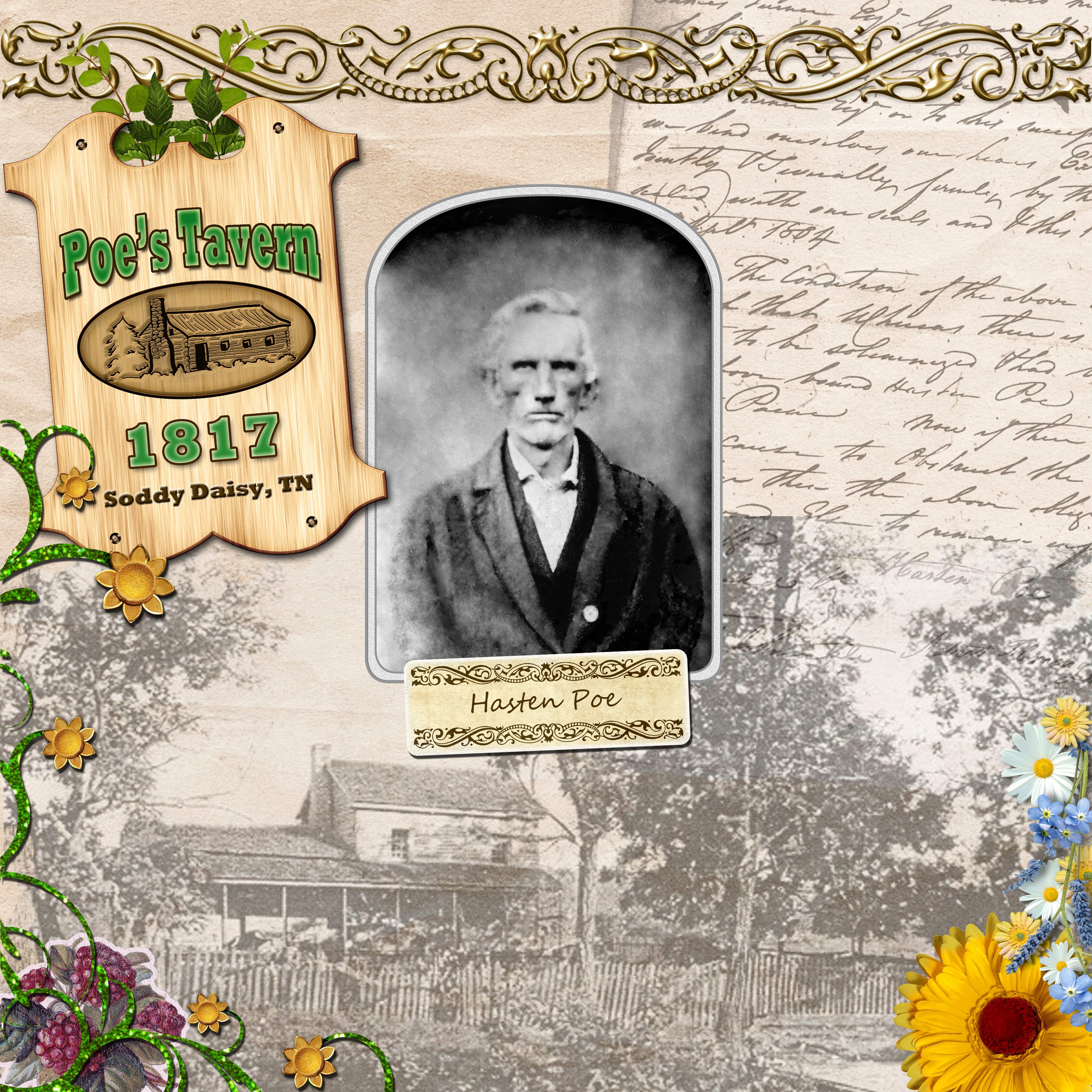 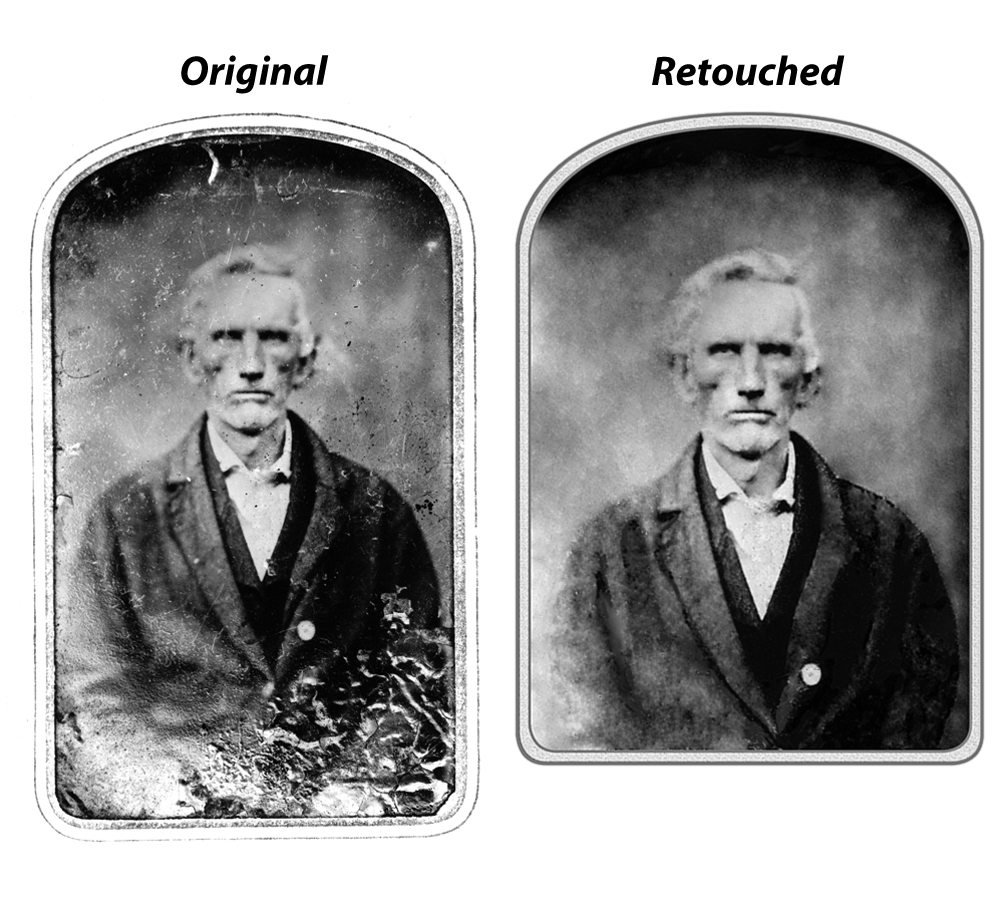 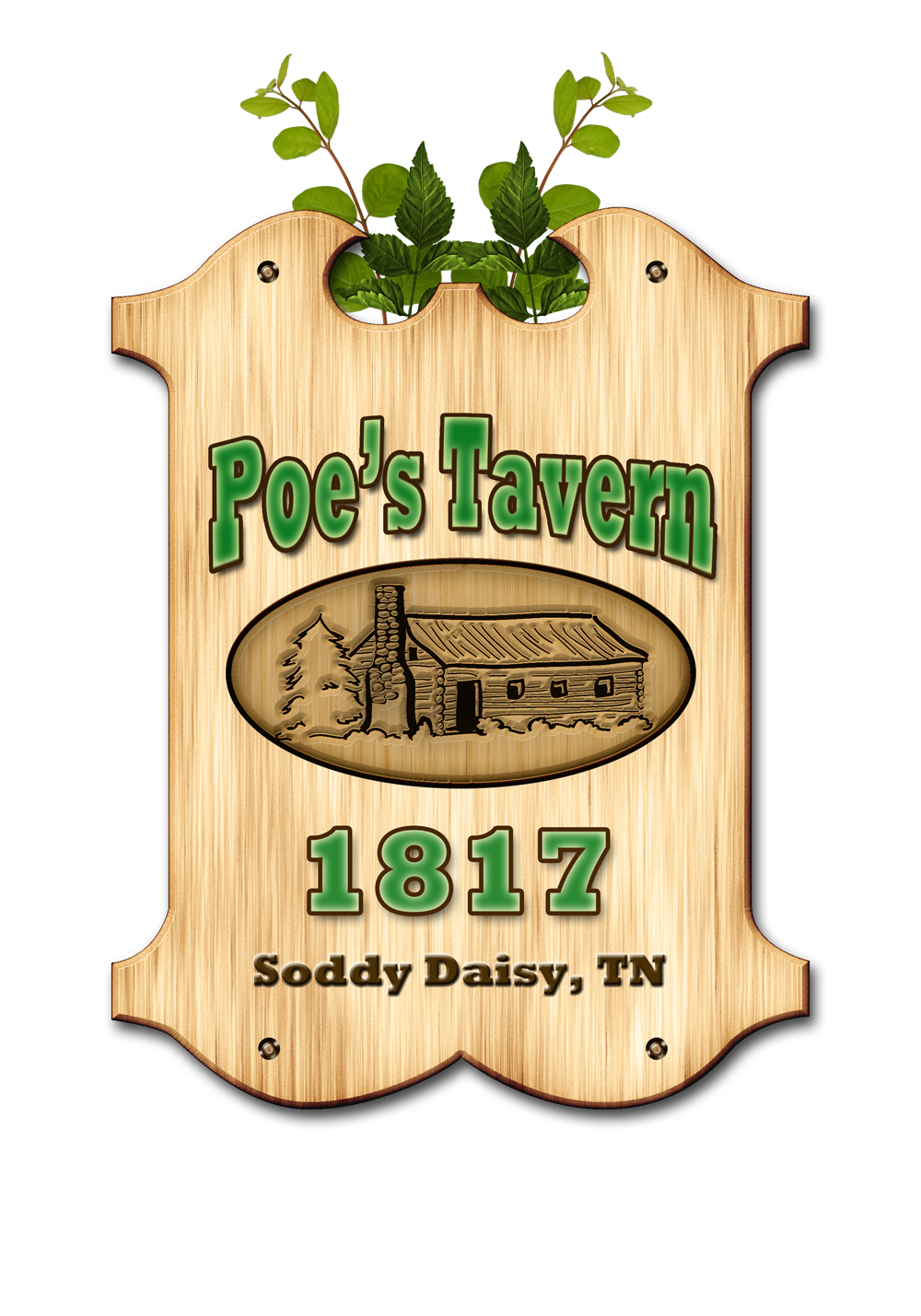 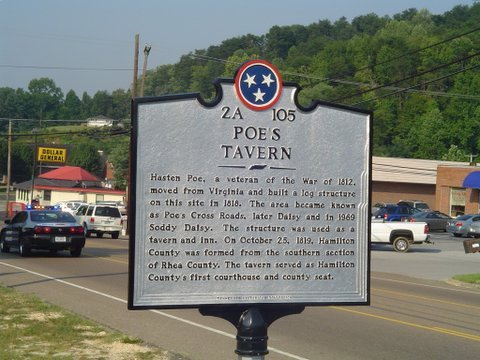 Soddy-Daisy was home to Hamilton County’s first courthouse and government seat, Poe’s Tavern. The tavern, built in 1819, was the home of Soddy-Daisy resident Hasten Poe. In 1838, the tavern served as a way station for 1,900 Cherokees who were on the Trail of Tears. During the Civil War, Poe’s Tavern served as a hospital for both Union and Confederate troops. Though the original Poe’s Tavern was torn down in 1911, the city of Soddy-Daisy has reconstructed a replica of the building a block away from the original site.